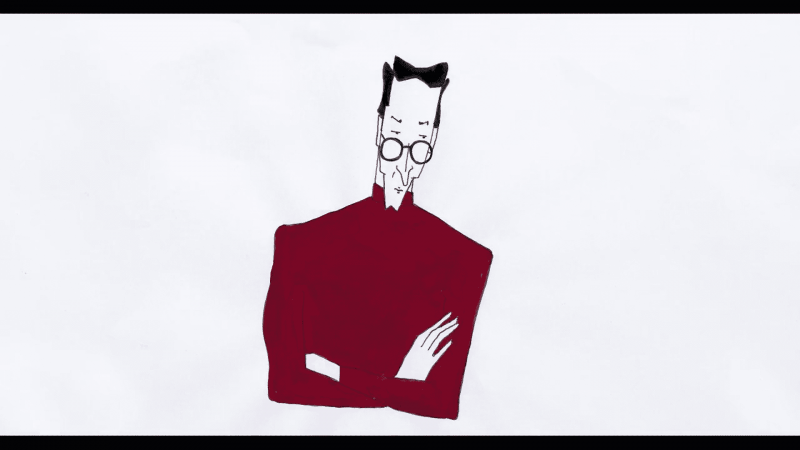 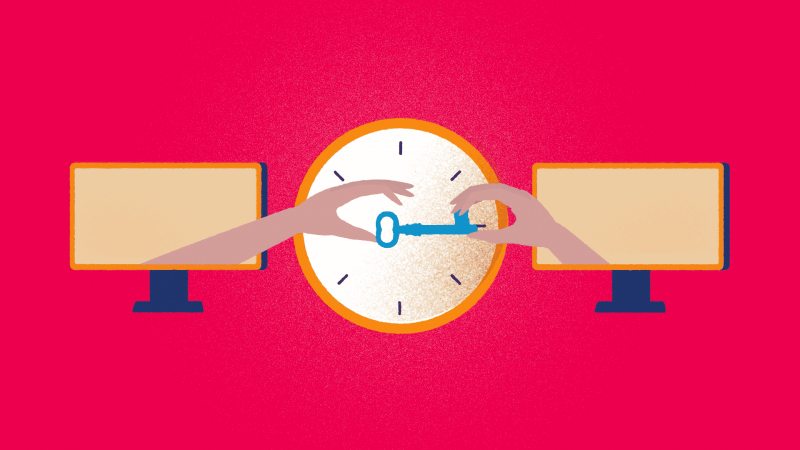 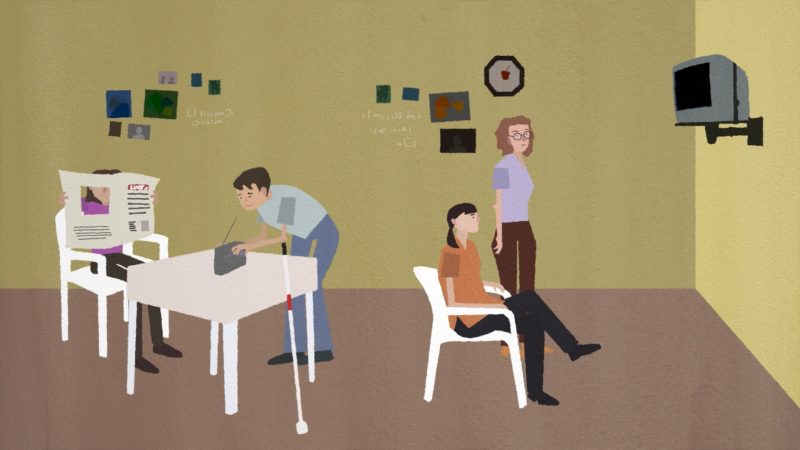 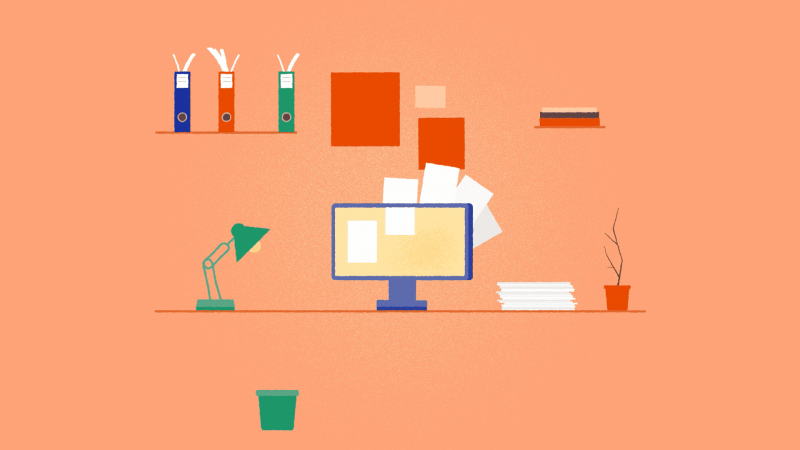 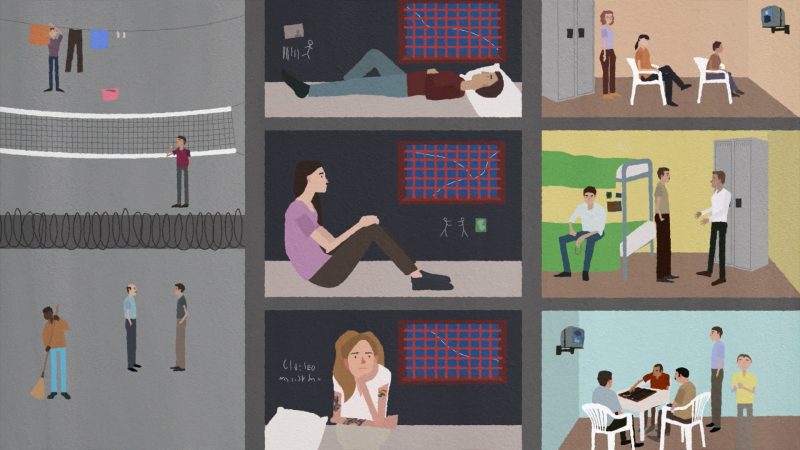 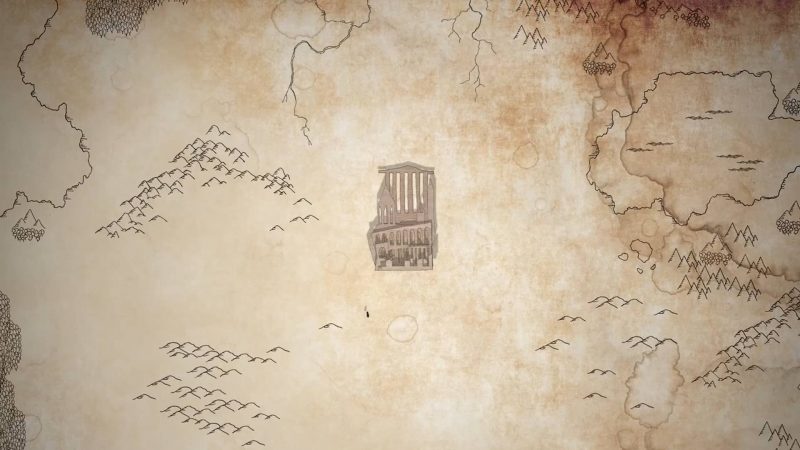 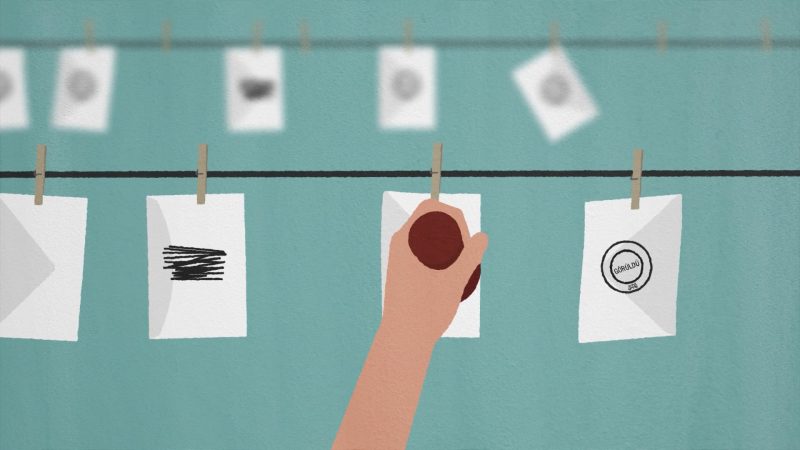 Melis Balci researches and experiments with the structures and conventions of story-telling in her projects which are mainly 2D animations. In every project that she takes part in, Melis researches and experiments with structures and conventions of story-telling. In Melis’ projects, motion techniques and illustrations share equal creative significance. Combining textures with plain language, Melis always manages to move audiences with her animations.

Merkür, an animation film that Melis co-directed, competed in a number of film festivals and won several awards.